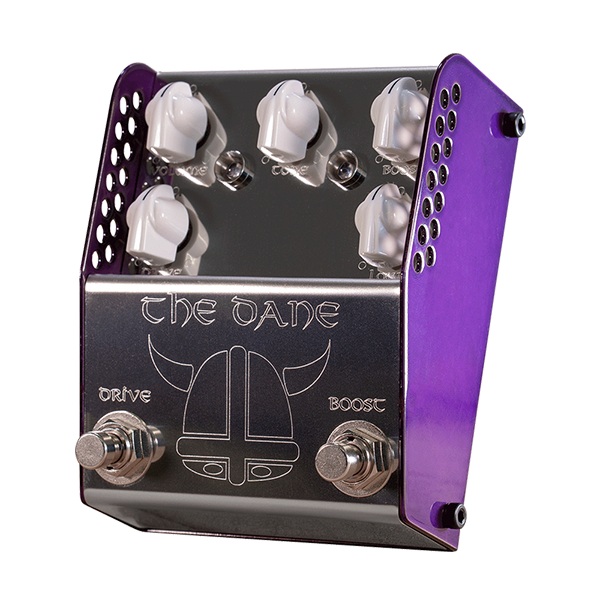 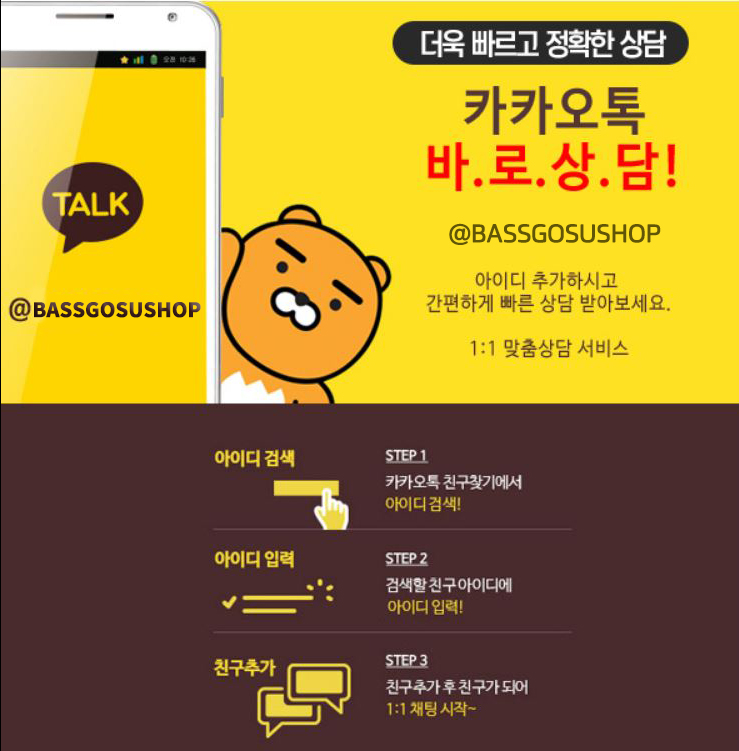 From the ground up

This pedal was designed from the ground up by Thorpy FX after being approached by Pete. The Dane doesn't have quite as much gain as the Gunshot but has been made to allow the nuances of your guitar playing to come through the amp. It's incredibly expressive and importantly, easy-to-use.

It's one of those pedals that you can just plug in and easily get a great sound. The boost and the overdrive channel can both be used on their own to great effect, but the pedal really shines when you drive the Overdrive Channel with the Boost channel for bluesy tones with plenty of sustain.